I have bad news to share about the upcoming year.

It’s not that 2016 won’t be good for dealers. Most signs suggest we’ll have another robust year of new and used vehicle sales. 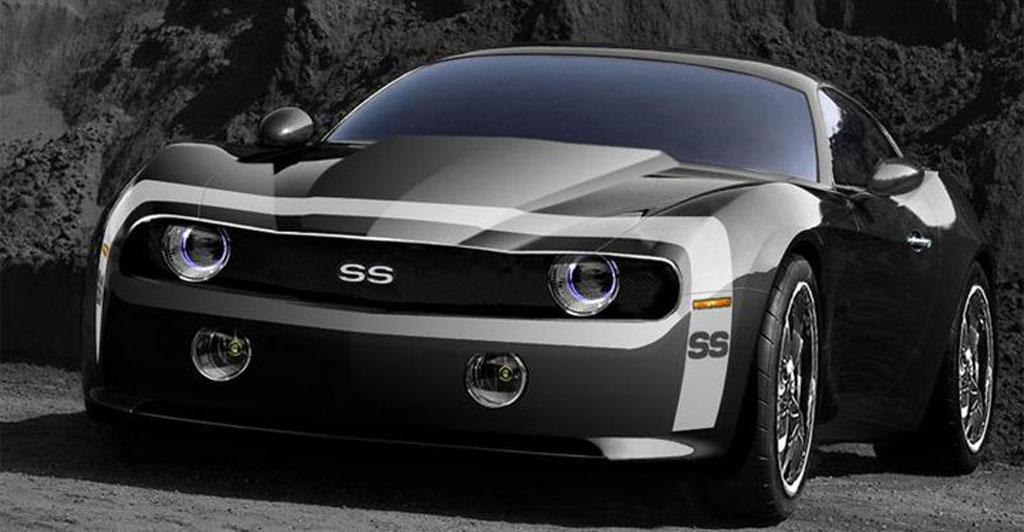 But here’s the problem: Dealers won’t necessarily be making more money in 2016, even if they’re able to sell more new and used vehicles than they did in 2015.

I make this prediction based on three factors that will shape dealer destinies in the coming year:

In light of this outlook, I’ve been encouraging dealers to take an honest, no-holds-barred review of their dealership operations. The goal is to identify, and then work to eliminate, operational inefficiencies that currently impede dealership performance and profitability—and will only get worse if left unaddressed.

Here are three areas that often pose efficiency challenges for many dealers:

In used vehicles, I advocate that dealers maintain at least 50 percent of their inventory under 30 days. The best-performing dealers actually retail half of their used vehicles in this timeframe.

I should note that these areas of inefficiency are not the only ones that merit attention and scrutiny. Each one, however, represents an opportunity for dealers to improve their performance and profitability as retailers, and to capitalize on the challenges and opportunities in the months ahead.

Here’s hoping that everyone has a great holiday season and an even better New Year!