It’s not uncommon for dealers to commit two cardinal sins in used vehicles as summer gets into full swing.

The first sin is the impulse to beef up used vehicle inventory to drive additional sales. Every summer, it seems, I hear from dealers who plan to add 30 to 50 units to their used vehicle inventories. Their goal: Use the extra cars to attract more buyers and make more deals.

I’ll often ask these dealers a question: “What’s your plan to deal with the 75 to 100 cars on your lot that haven’t sold yet?”

In most cases, the question does the trick. It gets dealers to realize that they shouldn’t stock up on additional inventory when the units they own aren’t moving fast enough. 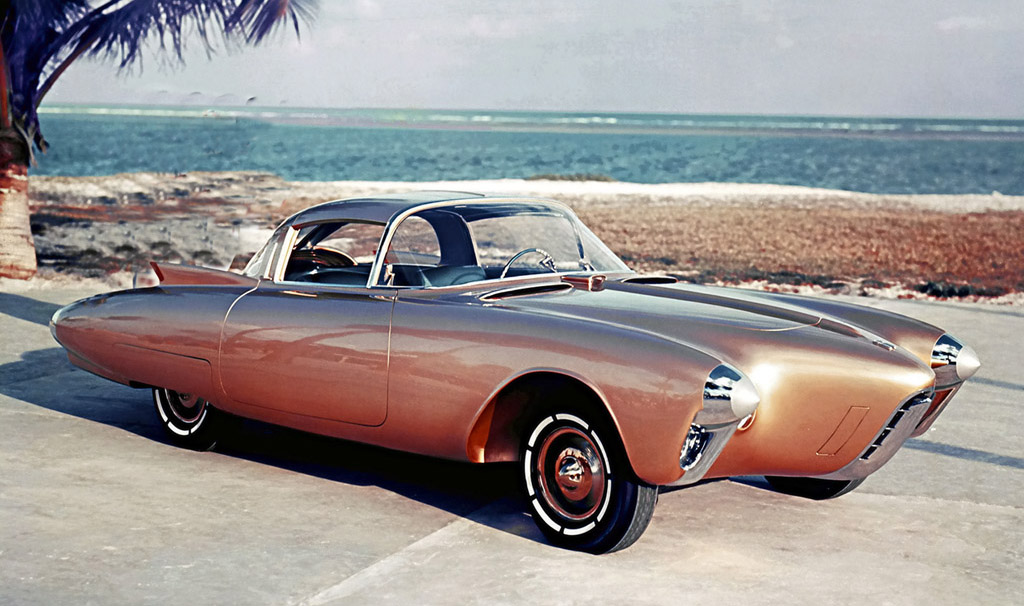 In addition, the question opens a deeper analysis into their current inventory. In many cases, the dealers uncover merchandising and pricing problems that contribute to a less-than-optimal sales performance.

During these discussions, I remind dealers that they should only increase their used vehicle inventory when they meet the following conditions:

The second summertime sin occurs during used vehicle appraisals. As new vehicle sales soften during the summer, some dealers press their managers and appraisers to acquire an even larger share of their used inventory from trade-ins.

The problem: As dealers seek to acquire more trade-ins, they often don’t hold appraisers accountable for purchasing these vehicles “on the money.”

To avoid this profit-damaging problem, I encourage dealers to evaluate each appraiser’s performance on a monthly basis. The evaluation should address two metrics—the appraiser’s Look to Book and Acquisition Cost to Market ratios.

The Look to Book ratio reveals the percentage of vehicles that each appraiser evaluated and the dealership purchased. The Acquisition Cost to Market ratio measures the appraiser’s valuation against current retail asking prices for a specific vehicle; it provides a guide to the unit’s front-end profit potential before reconditioning/other costs.

When I review appraiser performance, I like to see an overall Look to Book ratio around 50 percent, coupled with an overall Acquisition Cost to Market ratio below 80 percent. These benchmarks, which can vary based on the individual and dealership, tell me that the appraiser is properly avoiding the sin of acquiring trade-ins at the expense of the unit’s front-end profit potential, or letting too many retail-worthy cars slip by.

Dealers who commit these sins of summer will face a disadvantage as fall arrives. They’ll be sitting on aged cars and diminished profitability while their competitors reap the retail rewards that prudence always delivers.

The post How To Avoid Two Common Sins Of Summer In Used Vehicles appeared first on Dale Pollak.